We started climbing just before 4:00 am. The climb was gradual at first and then became very steep the farther we got up! The climb was particularly challenging because of the loose rock that covers the mountain (technically an active volcano) and because we were in the dark, although we did have flashlights! We were with a group of 7 and two guides, who were both very nice and clearly thought scaling the mountain was no big deal. Sometimes they would need to return to the front of the group after helping someone below and would run up the mountain smiling at us huffing and puffing below. We made it to the top right around 6:00 am to see the sunrise. the lack of sleep plus the adrenaline of the climb made reaching the top incredibly exciting. I felt tired (but only a little) and incredibly accomplished sitting on the top of the mountain watching the sunrise.

After the sunrise we walked around the top a bit, feeling hot air escaping from vents and shouting to hear our echo (both firsts for me!). We ate toast and eggs at the top which tasted amazing (but it could be just from the exhilaration of the morning). The climb down was a new form of entertainment. The top of the mountain is covered in ash so I climbed down, I could jump a little and slide a few feet at a time. It was like snowboarding except my shoes got a lot dirtier. About halfway down the mountain we switched to a different route that was less steep and it was a fairly easy walk down. I made it back to my hotel around noon and fell asleep immediately! Ha.

The climb has inspired me to be more proactive about climbing in Japan, Living in Toyama is prime location for climbing and I should take advantage of it. One of my goals is to climb the three holy mountains. As most people who have done it will tell you, climbing Mt. Fuji is not fun. It’s long, difficult, and often wet. And after the two hour climb I did, I know the (at least) six hours of Fuji will be a challenge.

All in all though, climbing Mt. Batur was (surprisingly to me) my favourite part of the trip!

I went with Bali Eco Cycling, which I would definitely recommend if you feel interested in doing this. The guides were incredibly patient and kind, and they made the experience a positive one! 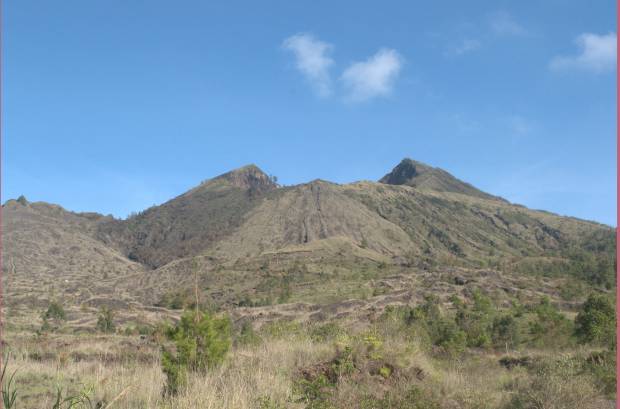 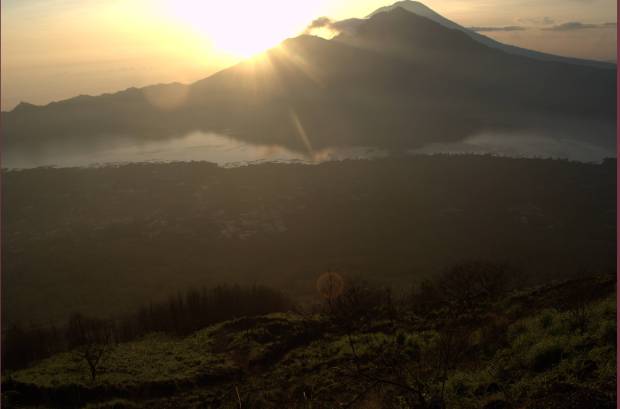 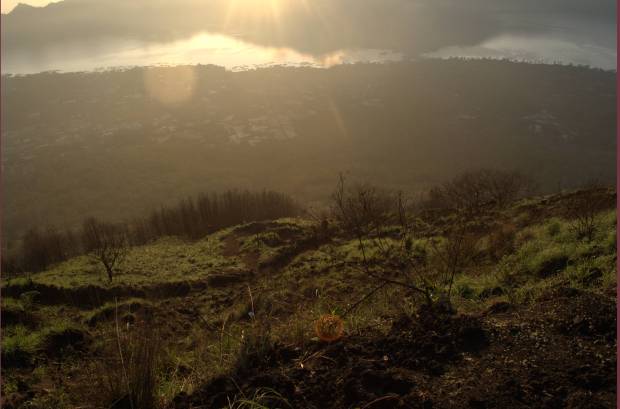 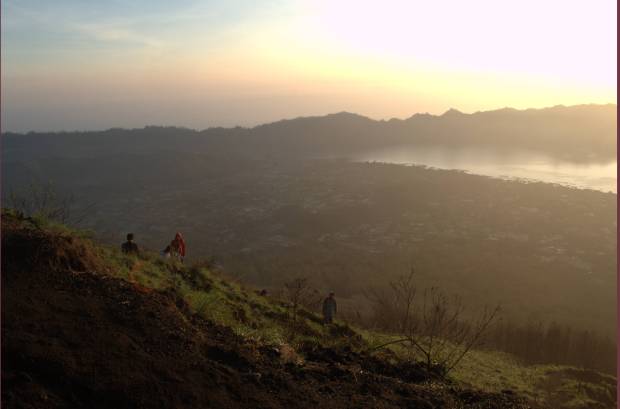 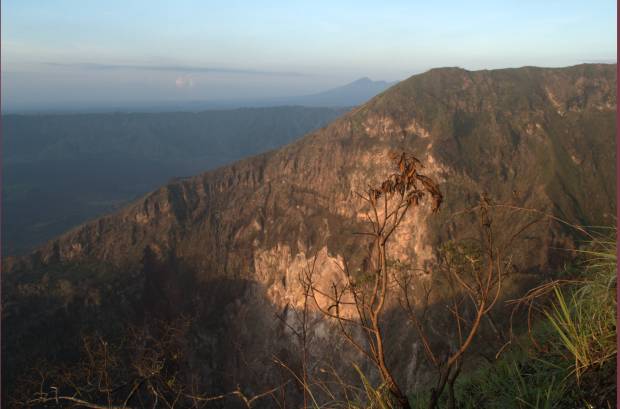 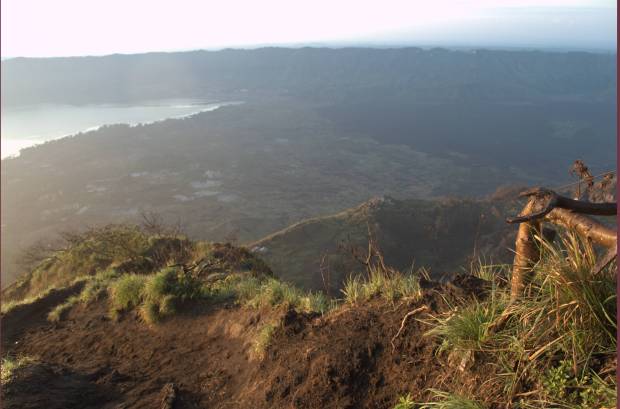 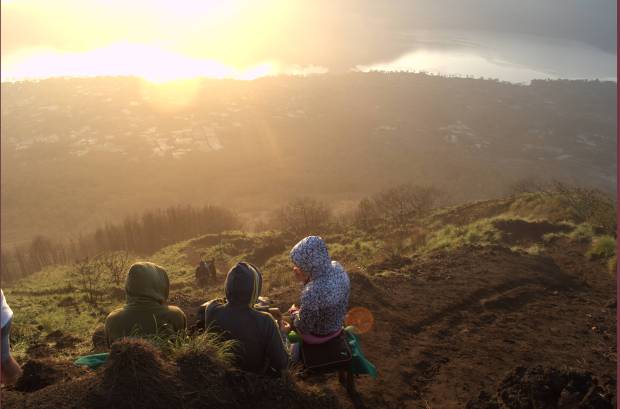 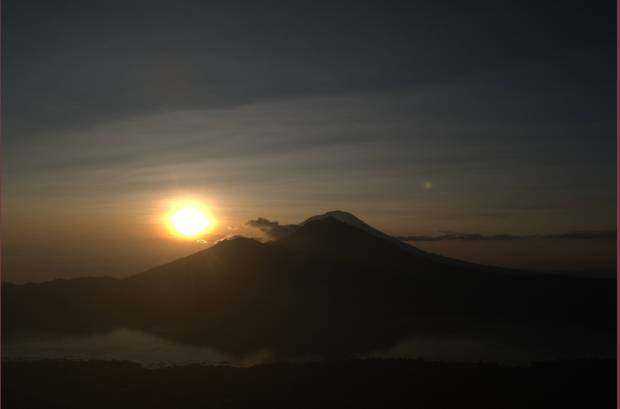 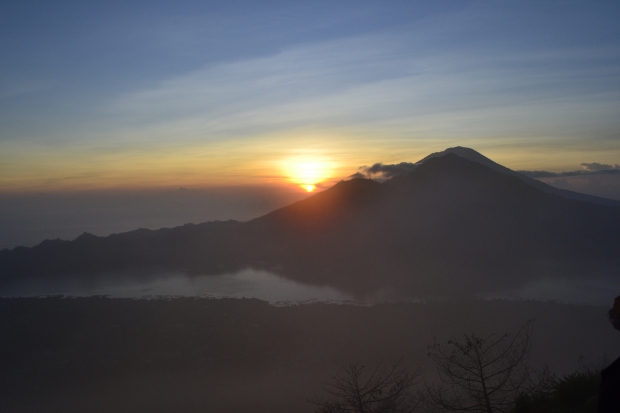